Get fresh music recommendations delivered to your inbox every Friday.
We've updated our Terms of Use. You can review the changes here.

from Traveller's Lament / The Bearded Fool by Old Man Wizard 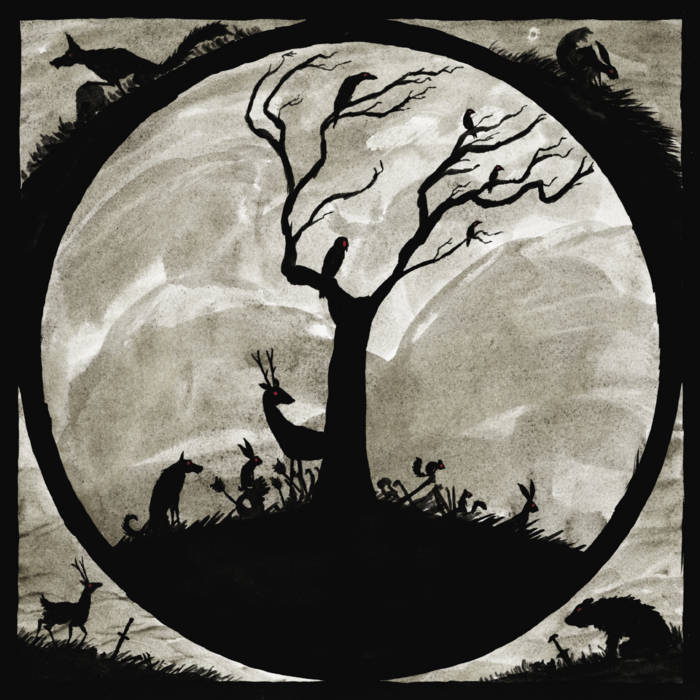 "When have I last looked on
The round green eyes and the long wavering bodies
Of the dark leopards of the moon?
All the wild witches, those most noble ladies,
For all their broom-sticks and their tears,
Their angry tears, are gone.
The holy centaurs of the hills are vanished;
I have nothing but the embittered sun;
Banished heroic mother moon and vanished.
And now that I am come to fifty years
I must endure the timid sun."

I heard the noble centaurs are no more
I heard it from the last of their kind
The witches are gone, the magic is gone
I refuse to believe it

I know why the noble centaurs are no more
For I have spoken with the last of their kind
I would not live in this world, had I a sliver of choice
Had I a voice...had I a choice

OLD MAN WIZARD are a heavy rock band based in Southern California, which formed in late 2011.